The Green Chemistry Campus is located on the SABIC site in Bergen op Zoom, one of the world's leading producers of chemicals, fertilizers and plastics. The site is therefore fully equipped to scale up biobased innovations when it comes to infrastructure, permits and possibilities. 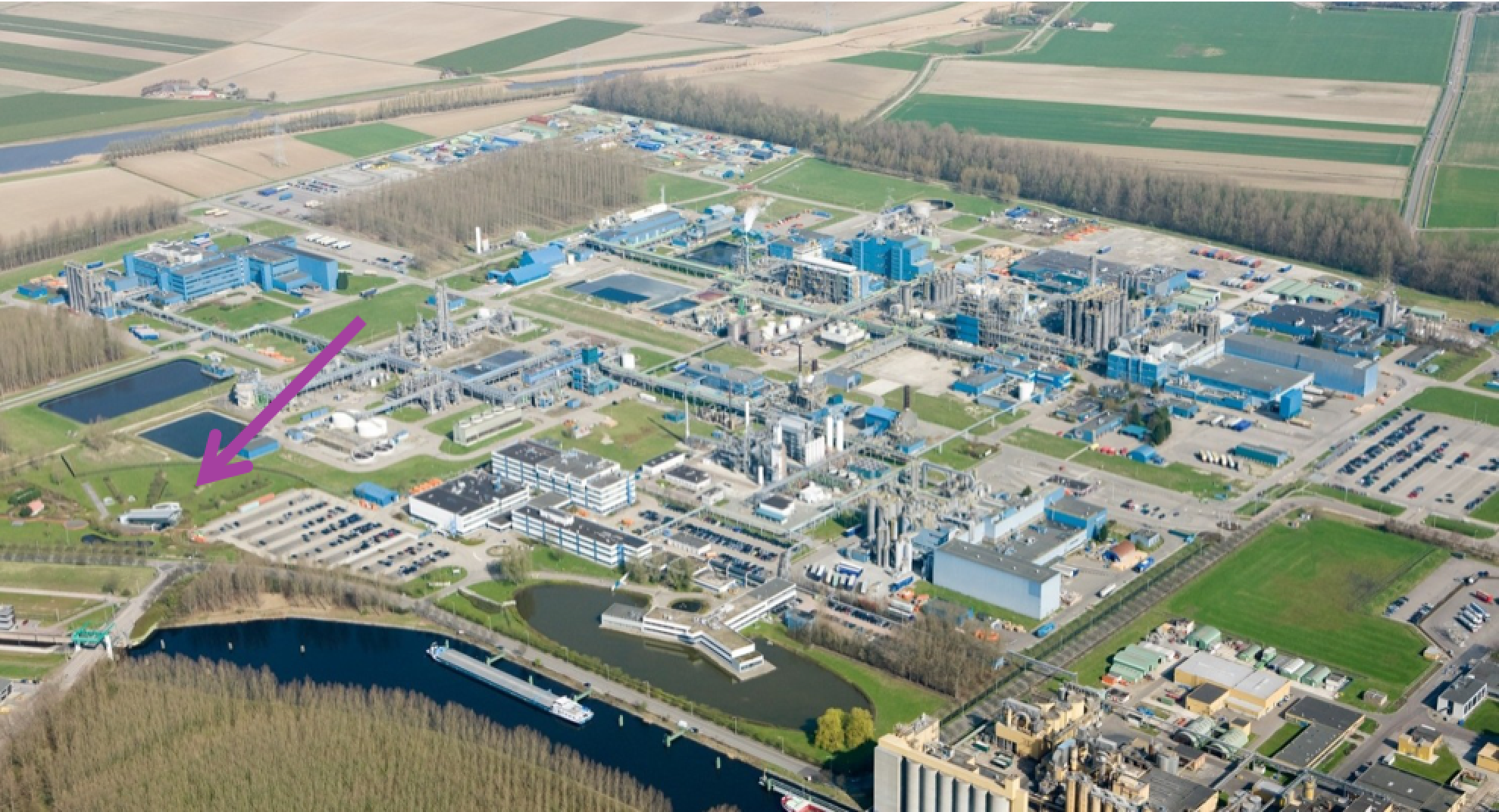 The Green Chemistry Campus is part of the Biobased Delta, in the Southwest-Netherlands: a triple-helix, public-private valorisation platform in the field of biobased chemistry. Under the heading “Agro meets Chemistry” the Biobased Delta, together with partners in Flanders and the province of South Holland, presents itself, as a Biobased Economy hotspot in Europe.

According to Deloitte nowhere in the world is a region as suitable as the Biobased Delta for valorizing sugars into chemical building blocks for the chemical industry. Biomass is widely available, the logistic connections are excellent and the market is close by because the region is part of the largest chemical cluster of the world. 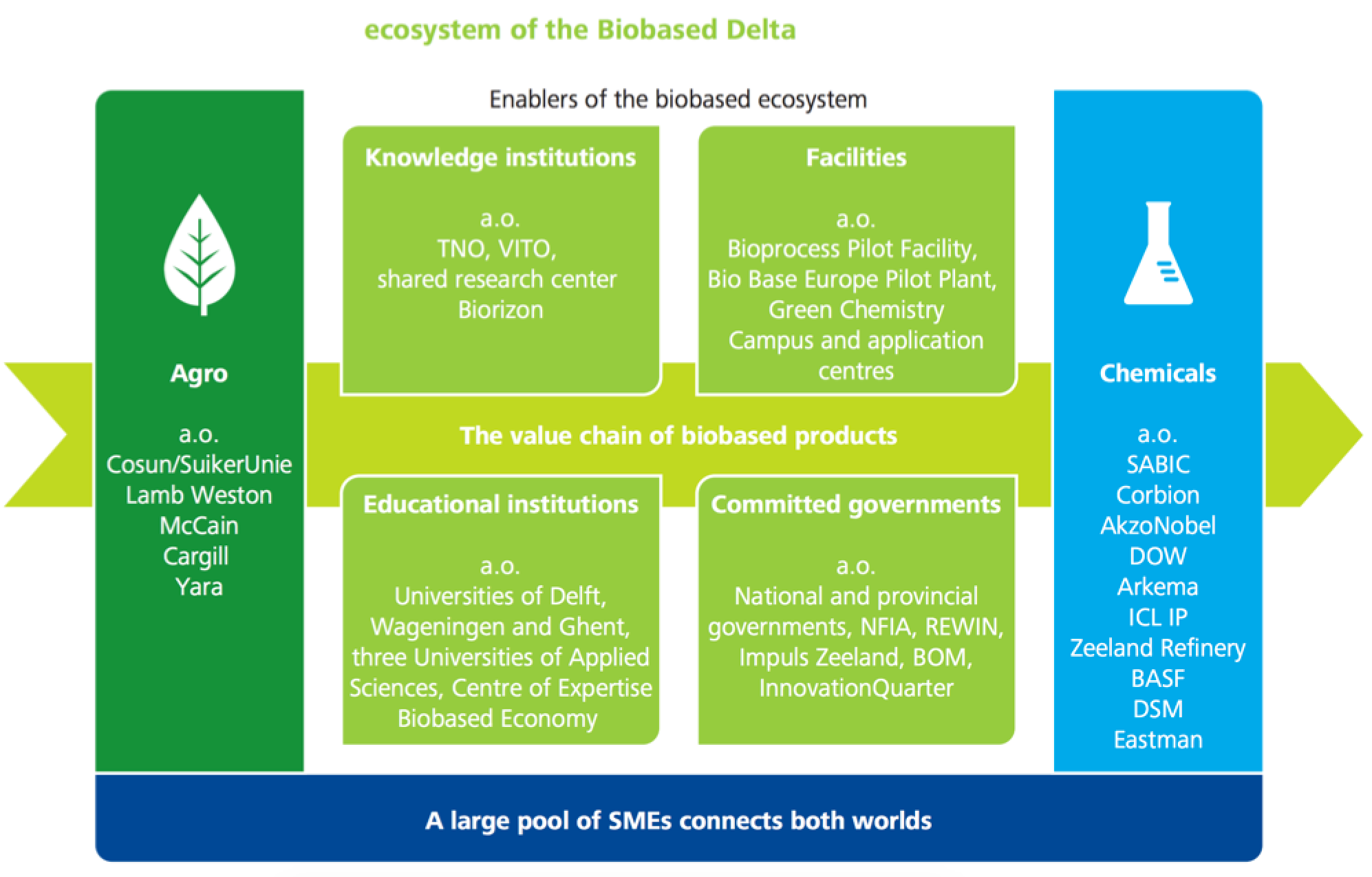 The Southwest-Netherlands is at the European forefront of biobased innovations: the region is known for its vibrant and thriving ecosystem that drives open innovation. It hosts a triple-helix cooperation programme with cross-overs between branches and considerable investments have been made over the past years.

The area generates the highest GDP per capita in the world, mainly owing to the strong historic presence of the agricultural and chemical industries such as SABIC, Shell, Royal Cosun, Cargill, DOW and Lamb Weston Meijer, offering ample opportunity for cross-fertilization and biobased business development.

The Green Chemistry Campus is strategically located within 40 minutes from the ports of Rotterdam (Europe’s largest port) and Antwerp (second largest) and is easily accessible by road. 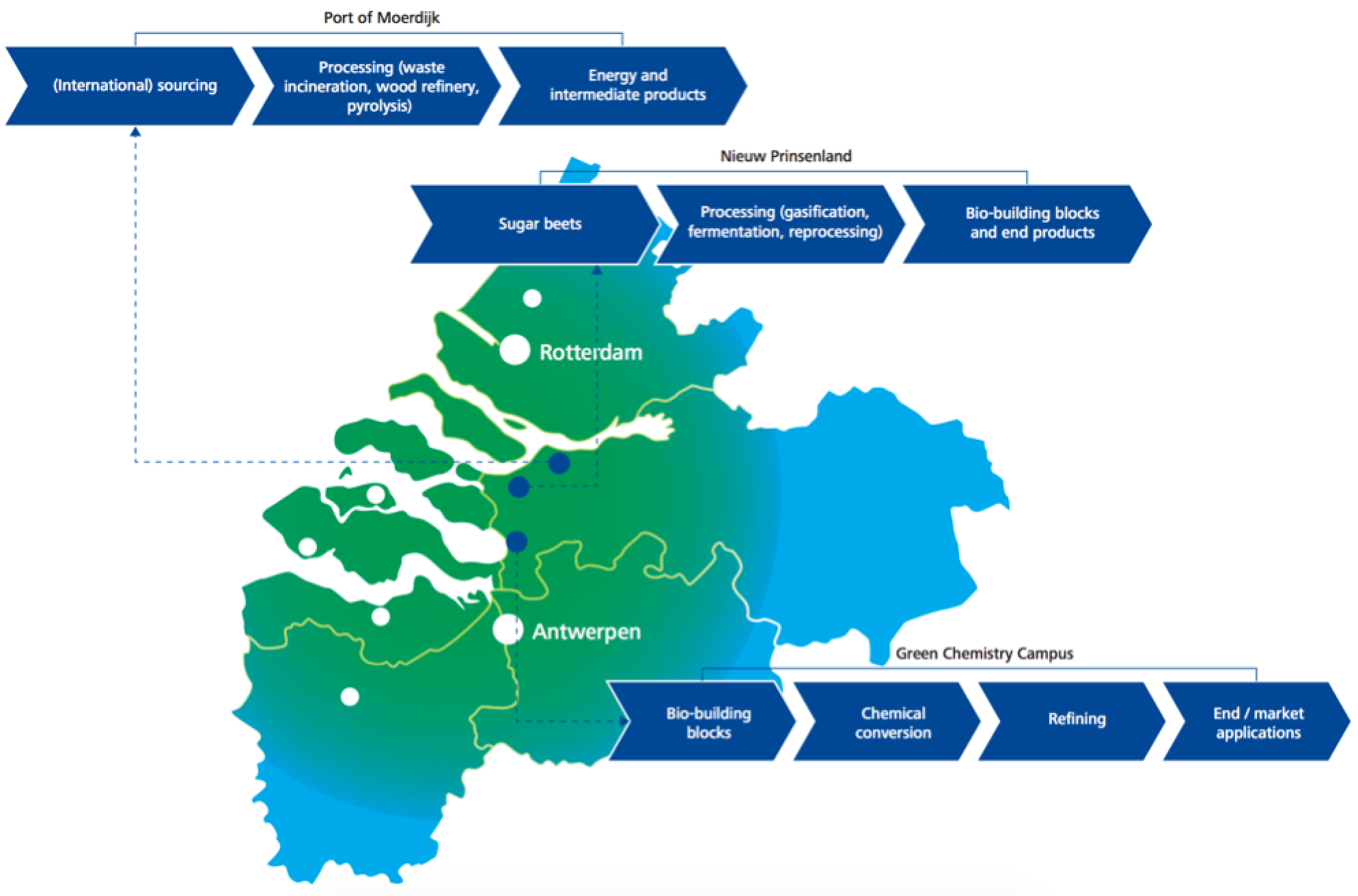 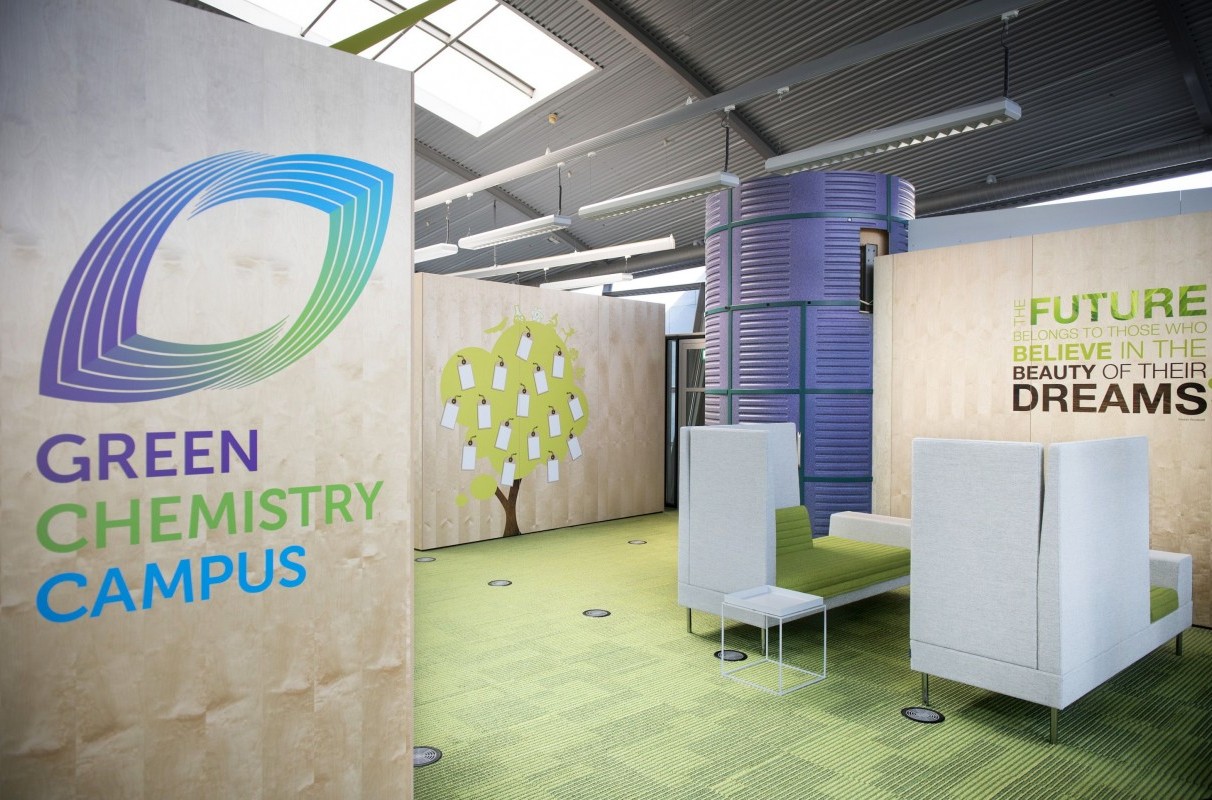 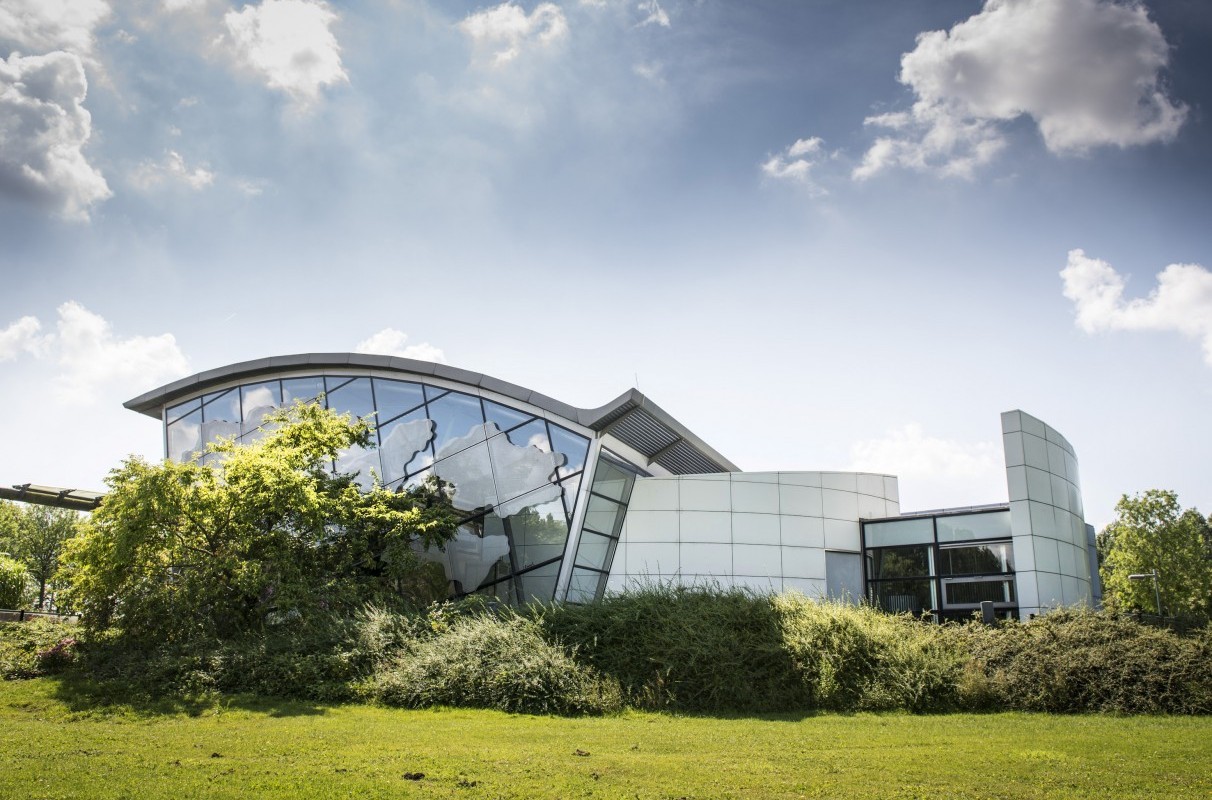